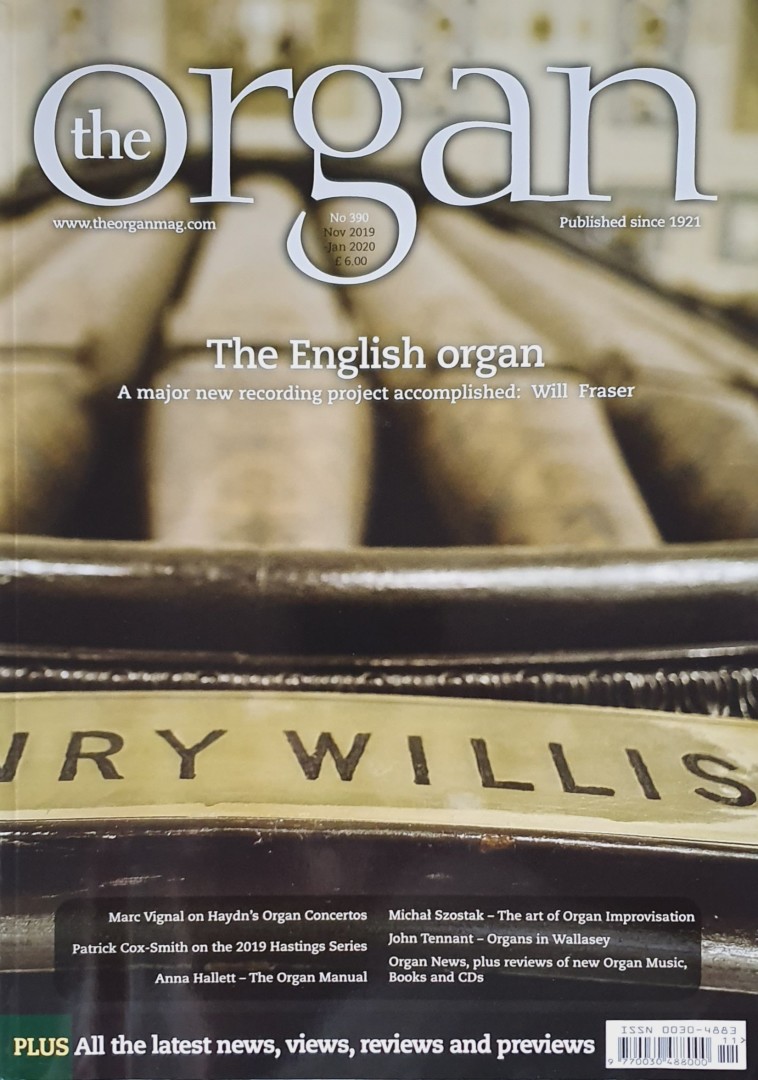 Abstract: The spontaneous musical activity of a man was the main source from which the entire musical culture of humanity was born. Before musicians started composing repetitive works, improvised music was used both for entertainment and for the needs of worship. For centuries, along with the development of instruments, the development of playing techniques has continued. The adaptation of the organ for the use of the Western Church implied a dynamic development of this wonderful instrument. The flexibility of the liturgy meant that improvisation was the most optimal way of implementing live music during worship. In principle, until the early second half of the 19th century, improvisation was the dominant form of organ playing. At that time, where organs in concert halls were located (e.g. Albert Hall in Sheffield, The Royal Albert's Hall in London, Palais Trocadéro in Paris), and with the regular giving of concerts in such venues, printed organ literature began to appear more regularly.

The subject of this article is the issue of showing the methodology of the performer's approach to the art of stylish organ improvisation, which, after a period of stagnation at the turn of the 19th and 20th century, has been experiencing its renaissance in recent decades. Detailed analyses will be provided on the base of the 19th-century French symphonic era, but the same approach and methodology can be used for each epoch and each style.

The dictionary definition of improvisation is “to compose a work of art on the spot, spontaneously, often under the influence of emotion or on a given topic, without any preparation”. The phenomenon of improvisation occurs in every field of art: in literature, music, theatre, or fine arts. Musical improvisation is a creation that combines elements of creativity and reproduction (performance) in a spontaneous and one-off process.

Link to the magazine: here.

Abstract: The spontaneous musical activity of a man was the main source from which the entire musical culture of humanity was born. Before m...